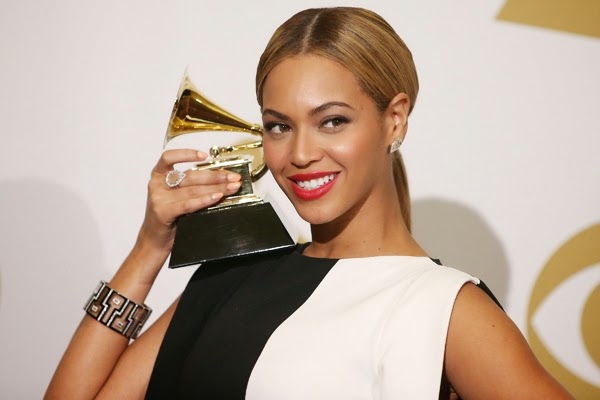 I had to write a piece to give props to Mrs. Carter. I want to make it clear that I AM NOT a Beystan so I’m writing this without being bias. I’m not in love with Beyonce nor do I dislike her. I like a lot of her music and I’ve seen her in concert twice. I don’t think she is the greatest singer or dancer of all time, but I think she is a very talented artist that has mastered the art of entertaining. One thing that I admire the most about Bey is her work ethic. She has been on her grind in the music industry since she was a kid, and she doesn't appear to be slowing down any time soon. I feel like these past 3 years have been a Beyonce takeover. From her having a baby, to endorsement deals, going on back to back tours, performing at the superbowl and award shows, and dropping a surprise album. She isn't giving her competition or her fans a chance to breathe but can you blame her? She is living in her moment.  Bey definitely has worked extremely hard to get to where she is today. I remember her saying in an interview  a  few years back that she wanted to be able to retire by the time she was 30. Now at the age of 33 she is probably one of the most famous entertainers in the world. I would classify her as my generation’s Tina Turner. 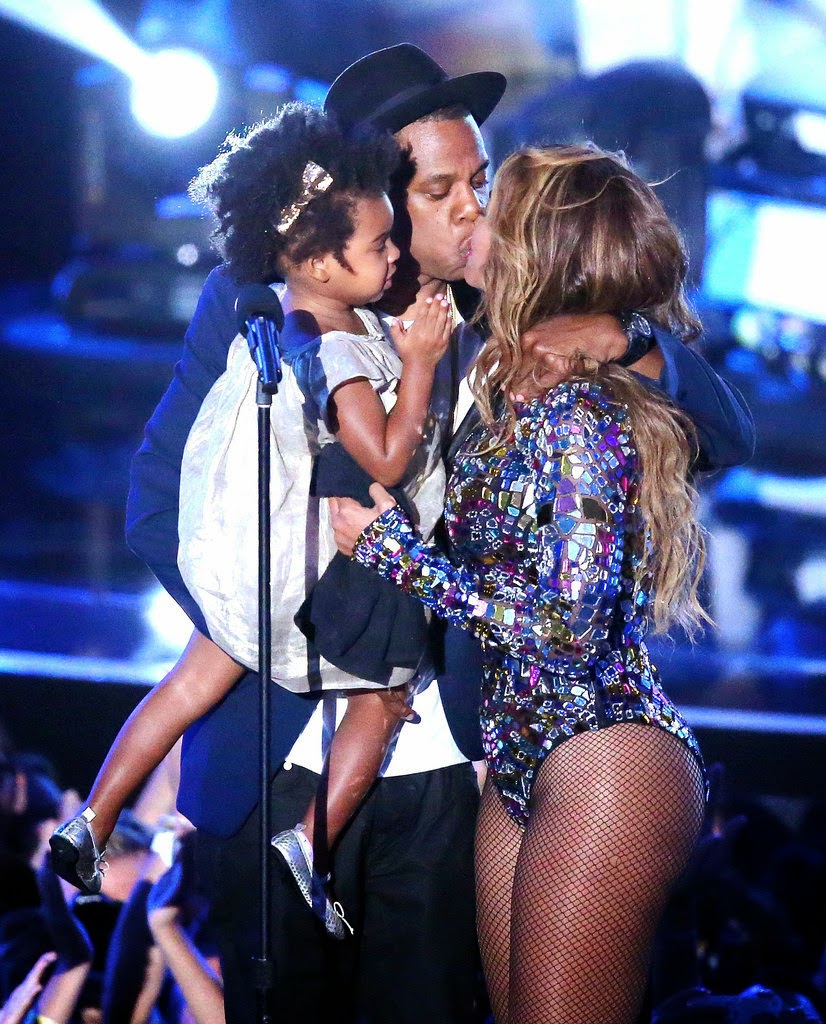 "This goes out to all the women getting it in,You're on your grindTo other men that respect what I doPlease accept my shineBoy I know you love itHow we're smart enough to make these millionsStrong enough to bear the childrenThen get back to business"
~ Beyonce (Run the World)

I think she is a great example of how hard work and dedication can help you achieve success. People love to give her hell about being over sexualized and how she isn’t a role model to the youth, but her job is to entertain and when it’s all said and done she can twerk on stage but at the end of the day she is going home to a husband not a baby daddy or a boyfriend. I actually think the youth and a lot of older adults can take some notes from Mrs. Carter.  This is a woman that took dedication and drive and honed her talent to reach a level of success. She established herself first and got married to a man who was equally established. They built a friendship and a partnership, and then they had a child together. From one woman to another I salute her and I’m not mad at her at all.  I see you King Bey ;-)

Beyonce talks to Oprah about how she worked extremely hard to get to where she is and how she established herself first before she got married.

If this Beyonce dance routine doesn't make you just want to grab your heels and run to the dance floor!!