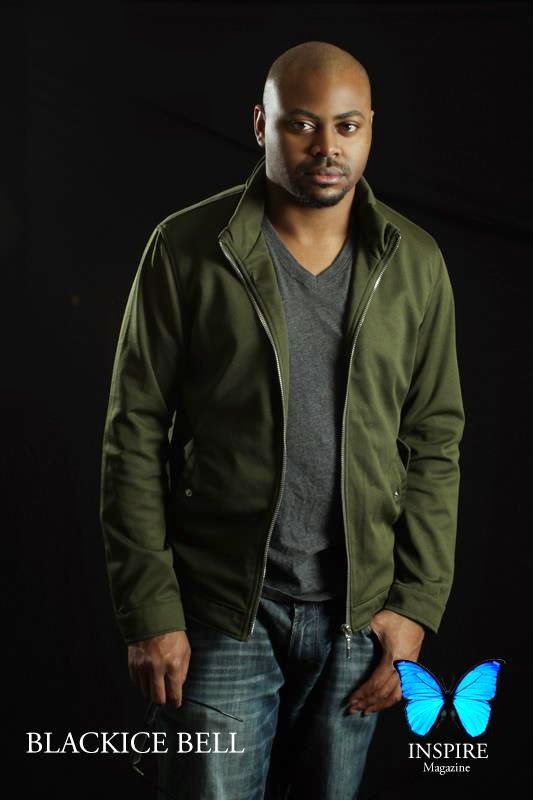 It is hard to believe the year is halfway over. How many of us have actually followed through on the goals and resolutions we made at the beginning of the year?  Most of us repeat the same cycle; we go to sleep on Sunday night, dreading Monday morning, and we wait anxiously for Wednesday to get here because we know it means there are only 2 days left until the weekend. The weekend flies by, and we’re back to another Monday.  It’s a never ending cycle; the majority of us work 40 hours or more a week at a job that overworks and underpays us, and we have absolutely no passion for what we do. Now I don’t hate my job. I actually enjoy what I do, but there is no room for growth where I work. I refuse to get too comfortable because when you become too comfortable, you become stuck; when you become stuck, you will look around and realize that 2 years have turned into 20 years and you’re still in the exact same spot.


One of my biggest inspirations for not settling in life and for going after my dreams and aspirations came from a friend whom I met almost 7 years ago at a modeling audition in Jackson, MS. With only a high school diploma, my friend has become a poet, an author, and an accomplished professional photographer who has worked with many talented people such as Janelle Monae, Russell Simmons, and Lloyd Banks.  While some people call him “Mr. Bell” and others call him “Christopher” or “Chris,” now he also goes by “Black-Ice Bell.”  It was actually a name given to him as a joke because people could recognize his work before they recognized him. There are hardly any pictures of him online, so many people don’t know the face behind the work.  Black ice is a substance that is transparent; it’s practically invisible, but you can feel its presence and know it’s there. You may not see Mr. Bell, but you will definitely feel his presence by his work. Since he tends to be a very low key dude who lets his work speak for him, I wanted people to get to know the artist behind the work; therefore, I caught up with Black-Ice to ask him a few questions about how he started off and where he is now. Check out the interview below.


Southern Delicacy:  The first time I met you was back in 2007; I think at that time you were just starting off in photography. You were doing photo shoots out of your bedroom in Jackson, MS, LOL... Do you remember those days?  That was almost 7 years ago.

BlackIce: LOL. I can never forget! I was shooting in a townhouse in Pebble Creek Apts. I had three other roommates. Due to lack of space, the studio was in the living room, and I slept in that room also. Crazy times. lol.

Southern Delicacy:  You’re originally from Decatur, Georgia. What brought you to Mississippi?

BlackIce: Well, I have Mississippi roots. I was born in Greenville, MS, but raised in Decatur, GA. In 2006, my soul became restless. I knew a change was coming but wasn’t sure what it was. A couple of old friends from Jackson were driving down I-55 and saw a huge billboard that said Christopher Bell (I think he was an insurance agent), so they thought of me and gave me a call. Less than two months later, I was their roommate and started the photography company.

Southern Delicacy:  You also have a military background. How long were you in the service, and how did you get into photography?

BlackIce: Whew... dark times. I was active duty Air Force briefly for two years from 2000-2002. Even then I knew I wanted to do something creative with my life and work for myself. At the time, I was just a poet working on my first book. Photography was strictly a casual hobby that I didn’t take more seriously until after military service. I met my mentor, Michael Alvins, and he pretty much put me in the photography game. He taught me everything from the basics in studio photography to working with clients. He was unselfish in sharing his knowledge with me, and I appreciate him for that. I always say that he’s your favorite photographer’s favorite photographer. He has helped and worked with a lot of


photographers in the industry over the years. He’s more than a mentor; he’s a big brother to me. Thanks to him, I’m the beast I am now. 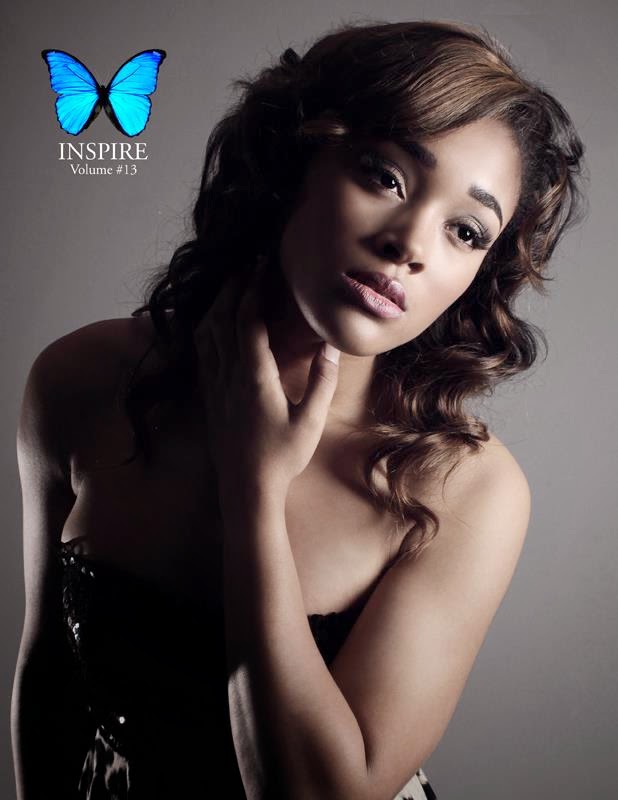 Southern Delicacy:  How has your body of work changed since you first started? I told someone that what I love about your work is that you don’t just take pictures; you create art!

BlackIce: I appreciate that.  J  I think my body of work is more versatile than ever before. As a photographer, I’ve grown and my work has improved. But the overall message is still the same - to empower others through my creativity whether it’s through images or my words.

Southern Delicacy:  You’ve published several books and you also have a free online magazine called INSPIRE Magazine. I read INSPIRE faithfully.  I love the photos, artwork, poetry and short stories. When was the first INSPIRE Magazine published, and what made you decide to start a magazine?

BlackIce:  I published the first INSPIRE Magazine in July 2010, right before I moved back to Atlanta. In Jackson, I spent a LOT of time in the bookstore. Every time I went to the African-American section, all I saw were books of erotica and thug-life stories. I’m not knocking them because I believe we all got a little freak in us and it is real in the streets, but at the same time, we are more than that as well. Same thing with black publications, it was mostly either gossip magazines or the video-vixen type material on the shelves. Black Enterprise has great content, but aesthetically I think it is boring to read. So I created INSPIRE Magazine to blend beautiful images with the great content to create a unique reading experience.  There are many people involved in each issue, and I am grateful for that.

Southern Delicacy:  You talk a lot about faith and spirituality; do these 2 components play a role in your work?

BlackIce: Absolutely. Everyone, including me, is far from perfect, but I do read and study the Word daily. I accomplished a lot in the past ten years with little to no resources, and no one can take credit for that. That’s all God. My whole career has been done from either my living room or my bedroom with little to no money. I only have a high school diploma, and I still get it done and make it happen. It is definitely God-given. At the same time, God is a God of Freewill. We have to make decisions and take certain actions to achieve what He wants for us. And a lot of times, it is not easy. Faith without action leads to nothing.


"I personally feel like if you’re not following your dreams, why are you living? God wakes us up every morning for a reason, not to just take up space. Every one has a purpose that could benefit this world in some way, whether it’s huge or small."
~ Black-Ice Bell 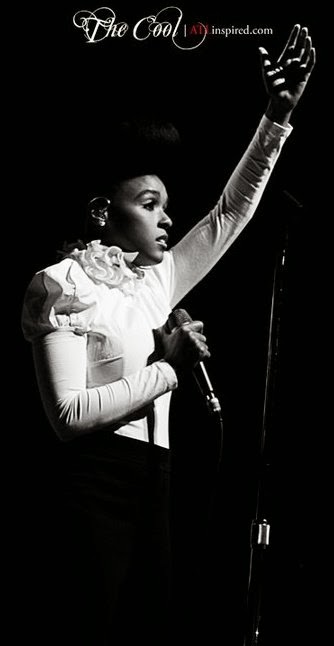 Southern Delicacy: Do you have any advice for any aspiring photographers?

Southern Delicacy: You talk a lot about following your dreams; how important do you think it is for people to chase their dreams?

BlackIce: I personally feel like if you’re not following your dreams, why are you living? God wakes us up every morning for a reason, not to just take up space. Every one has a purpose that could benefit this world in some way, whether it’s huge or small.

Southern Delicacy:  What do you want people to remember about you when you’re long gone?

BlackIce: I want to be known as a passionate individual who helped and influenced the lives of many dreamers. Even though I’m flawed, I want people to know I did the best I could and just wanted everyone to live up to that maximum potential.