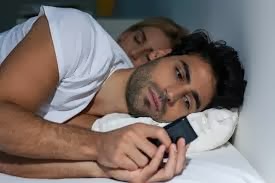 Just recently Miami Heat basketball player, Dwayne Wade, proposed to his long term girlfriend, actress Gabrielle Union. Before people could really react to the news of their engagement, more news came out about D. Wade fathering a baby with another woman. Now keep in mind, D. Wade and Gabby have been together for more than four years, and this new baby is not even a year old yet; you can do the math. The couple was allegedly taking a break from the relationship when the baby was conceived, BUT dang, D. Wade, you’ve been in a relationship with this woman for more than four years. You weren’t committed to her enough that you couldn’t resist the urge to sleep with another woman even if ya’ll were on a break?  To add insult to injury, he didn’t use a condom!  Now Gabby hasn’t addressed the baby situation, as far as I know, but she did accept his marriage proposal.  Apparently, Wade’s stepping out wasn’t enough for her to leave him. In a recent interview with Glamour magazine, she said the break was due to her busy work schedule, almost taking the blame for Wade’s slip up. I’m not here to judge because that’s their life and their business, and the two of them are the only people who really know what is going on in their relationship.
VIDEO: "God didn't intend for us to be with just one person"
﻿


My point is not to really focus on D. Wade and Gabby but more so to point out how women seem to be more accepting of their men cheating. I know women cheat too, but men are less tolerant of it. It’s a double standard when it comes to cheating. Men can cheat multiple times, but if they find out their woman has stepped out, it’s harder for them to handle it.  I’ve heard so many men say that having sex with another woman is no more than that, just sex…. nothing more, nothing less. I hear all the time that men go through a phase of having sex with multiple women until they get it out of their systems. I’ve had some men to just flat out tell me that all men cheat; it’s in their nature! Really men?!! In relationships it comes down to what people will allow. Many females say they know their men are cheating and they don’t mind sticking with their men throughout that phase of “getting it out of his system” until they are ready to commit to just them. Some women say that they’re ok with their men cheating as long as their men respect them enough not to let them find out about it. Some women are just so in love with their men that they accept the cheating even though it hurts them. I can go on and on with all of the theories, reasons, justifications and excuses I’ve heard about cheating. I don’t know if it’s just my female nature, but I don’t see why being faithful for some is so difficult. I feel if you find someone you love and are happy with, not cheating should be simple. Ask yourself the question “Is cheating worth risking the relationship that you’ve established with this person whom you love and care about?”
I know people aren’t perfect; some people put themselves in situations where they open the door for cheating, and some are driven to cheat for whatever reason. Now when it comes down to being married and cheating, I think cheating takes on a new meaning. Some people admit they aren’t ready for marriage because they know they can’t commit to being faithful to one person. I’m not married yet, but I’m hopeful that the man  I do decide to marry will love me enough that he can resist the temptation of cheating even when we’re going through difficult situations. I’m hopeful that we can work through our problems without stepping out on each other; that’s what it means to make a lifetime commitment to loving and dedicating yourself to one person.
What are your thoughts? 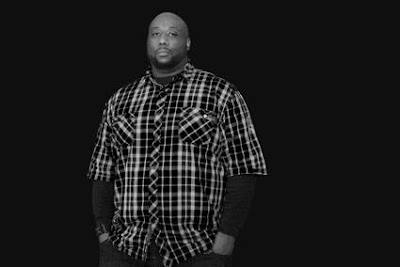